A downloadable game for Windows

Now with new and improved controls! The ship now responds relative to the players feedback and fingers no longer cover the players ship!

Guide your colony across the galaxy to reach Eden, the new home for mankind.

Plan ahead in the hangar, customize loadouts with upgradable equipment and ships, spend riches on new gear and research. Then plot your course through the Galactic Map towards Eden, defending the ARK and the future of humanity along with it. Gather resources and experience to use on future attempts. The campaign offers more than 120 levels to increase the diversity of each attempt. Find events for higher rewards and outposts for shopping and repairing along your way.

The Galactic Map system randomly generates new campaigns. Pulling from a collection of over 120 levels, each attempt is always unique.

Build your custom loadout slots using the gear you want and set-off across the galaxy. Each attempt grants experience and coins to use on unlocking or leveling up powerups. 9 ships, 7 unique powerups, turrets, shield upgrades and 4 supers are available through the galaxy.

Play the campaign, a weekly challenge level, or alternative game modes like Countdown and Endless.

Arkfront is in active development and some features (including full-screen support) are still missing. We appreciate you testing. The latest build should be mostly free of bugs. You will need an internet connection the first time you play the game to download additional assets.

In order to download this game you must purchase it at or above the minimum price of $2.99 USD. You will get access to the following files: 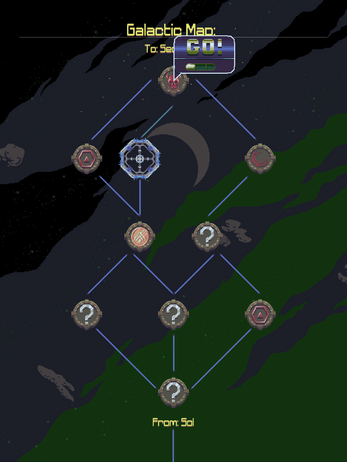 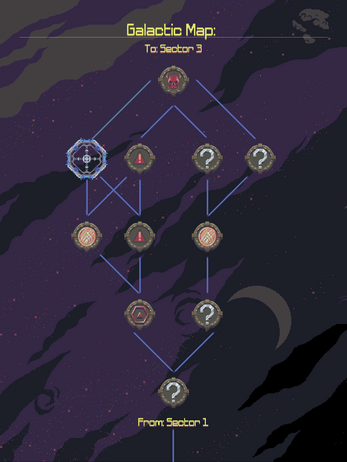 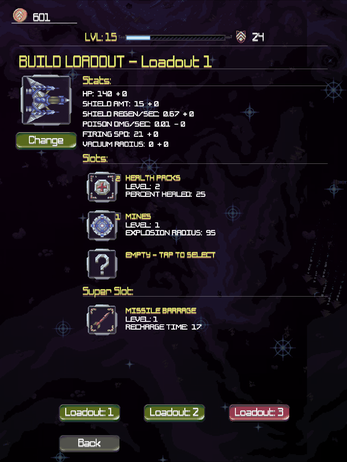 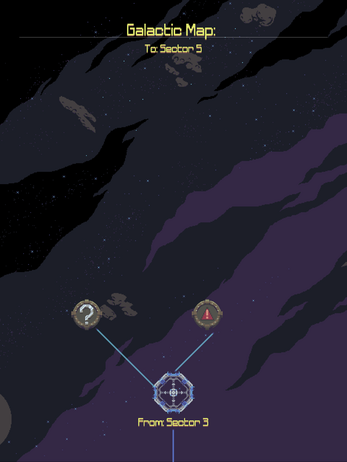 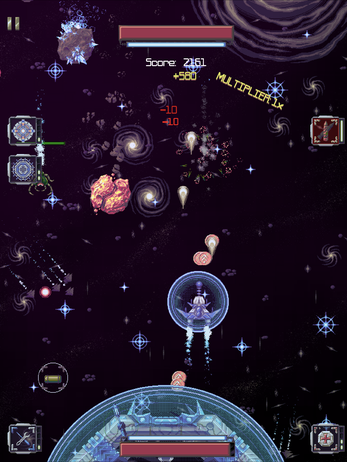 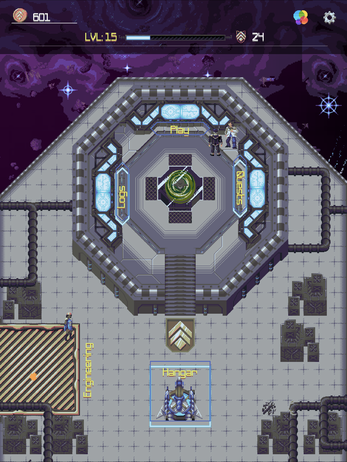 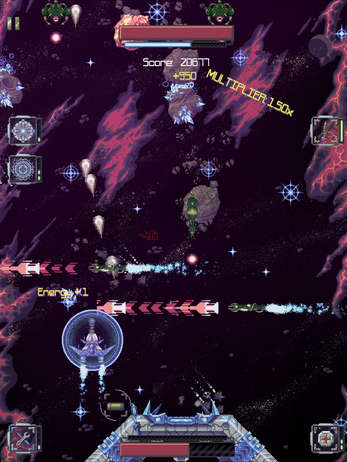 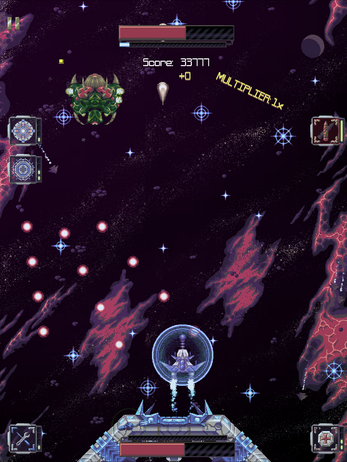 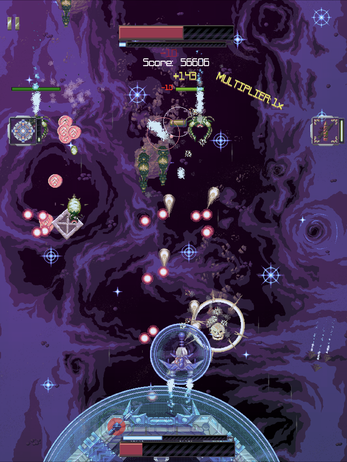 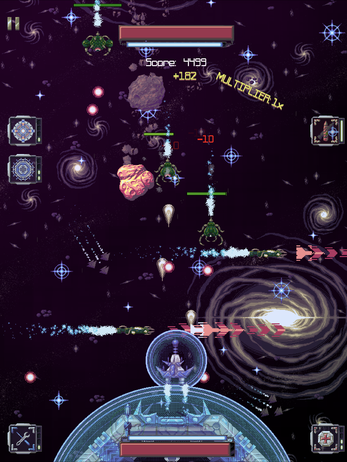 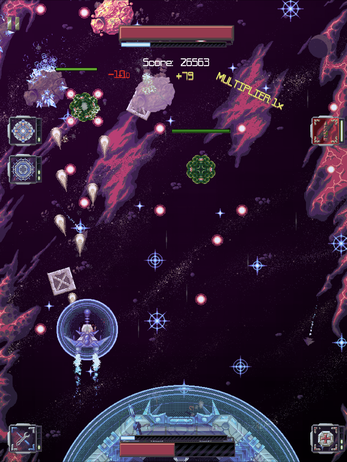 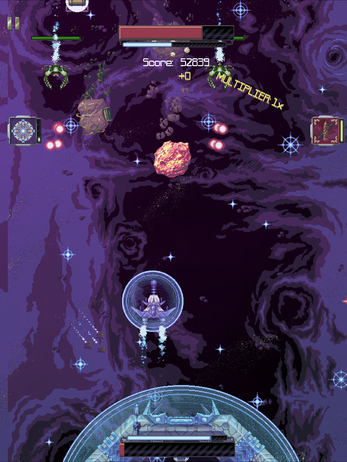